The Christmas carol Silent Night was composed by the Austrian composer Franz Xaver Gruber to lyrics by Joseph Mohr, also Austrian, so it should be no surprise that the words were originally in German. The first line in German is "Stille Nacht! Heilige Nacht!", which has been translated into English as "Silent night! Holy night!". Whilst this is necessary to preserve the meter, it's actually not a great translation. Stille (pronounced shtiller) can mean "silent" (ie absence of sound), but primarily it means "quiet", "peaceful". German has a smaller vocabulary than English, but that also opens the door to a single word conveying a raft of related ideas. Stille portrays a state of peace, quiet, and calm. It lends itself to portrayal in recordings (such as that at the end of this article), paintings, photograpy, and cinematography.

The word Stille also appears, this time as a noun, in the title of the film Die Große Stille, the English title for which is Into Great Silence. Große Stille (große, pronounced like the English word "grocer", means "great" in this context) portrays not just the silence of the order, but also the great calm of the monastery that ensures the monks are not distracted from their study.

When I take an extended break from work (ie a holiday), I like seek out die große Stille, not in a monastery, but somewhere out in the countryside. Continental Europe is a good place to look for it, because some continental European countries place a high value on peace and quiet. Germany has laws forbidding the making of excessive noise at certain times, which are known as quiet times (Ruhezeiten). Take a pressure washer to a car on a Sunday in Germany, and you risk a visit from the police (a bucket and sponge will achieve the desired result in the same time and without the unwanted attention, though it will require some mild muscular activity). But the commitment goes far deeper than personal responsibility. Houses are protected from the noise of motor traffic on busy roads by high walls built along the road. The two locations in the diptych below are just metres apart either side a wall built along the A23 motorway near Hamburg. These walls can be quite hard to spot if you're driving down the Autobahn, because they will be hidden behind vegetation, which in addition to hiding something ugly, also deadens the sound of motor traffic and absorbs air pollution.

The right to peace and quiet is also observed in the Netherlands. It was in the Netherlands that I saw the use of slanted glass panels to deflect the noise from busy roads upwards without having a negative visual impact. Also, where a major road passes through an area where people live and work, a noise-reducing surface will be used. The effect of all this is dramatic. On the way back from Groningen we randomly stopped for a break from a long cycle ride at about midnight, right next to a motorway bridge. We stood there for ten minutes chatting quietly, not noticing the quiet whoosh of passing motor vehicles, until our host, David Hembrow, pointed out the motorway, and then explained why it was so unobtrusive.

If this dedication to peace and quiet were not enough, the Dutch also have designated quiet areas for people to visit, such as Balloerveld in Drenthe, shown below.

The Dutch term for these areas is stilte gebieden, showing the close linguistic relationship to German. A motor vehicle would completely destroy the Stille / stilte, but since cycles are so quiet, cycling through these quiet areas is allowed. Contrast that with Birmingham where the city council faces objections from people who regard cycles as a source of disturbance (but who expect to be able to drive everywhere and park directly outside). The benefit of the quietness of cycles is something that is completely overlooked in the UK, because we have become used to the tremendous noise from motor traffic as it has grown slowly, year by year. Even heading out into the countryside wont allow you to escape the omni-present roar, because we don't constrain motor traffic to major roads, and we make no attempt to manage the noise it creates. However, scientists now know that that traffic noise is damaging to health. That means government has a responsibility to address excessive traffic noise, since Article 25 of the Universal Declaration of Human Rights states that everyone should have "the right to a standard of living adequate for the health and well-being of himself and of his family". You really do have a right to peace and quiet, and some governments take that seriously.

Go to a country where cycling is commonplace, and the use of private cars is discouraged, and you will find Stille, even in urban areas. That's because people are walking and cycling rather than driving. Cycles are stiller Transport, "peaceful transport". With through motor traffic restricted to main roads, it's not necessary to venture very far away from urban centres to almost entirely escape motor traffic noise. Then you can listen to the sighing of trees, the trickling of water, and the small sounds of unseen creatures trying to be quiet. That is große Stille.

I wish you and you family a happy and peaceful Christmas. 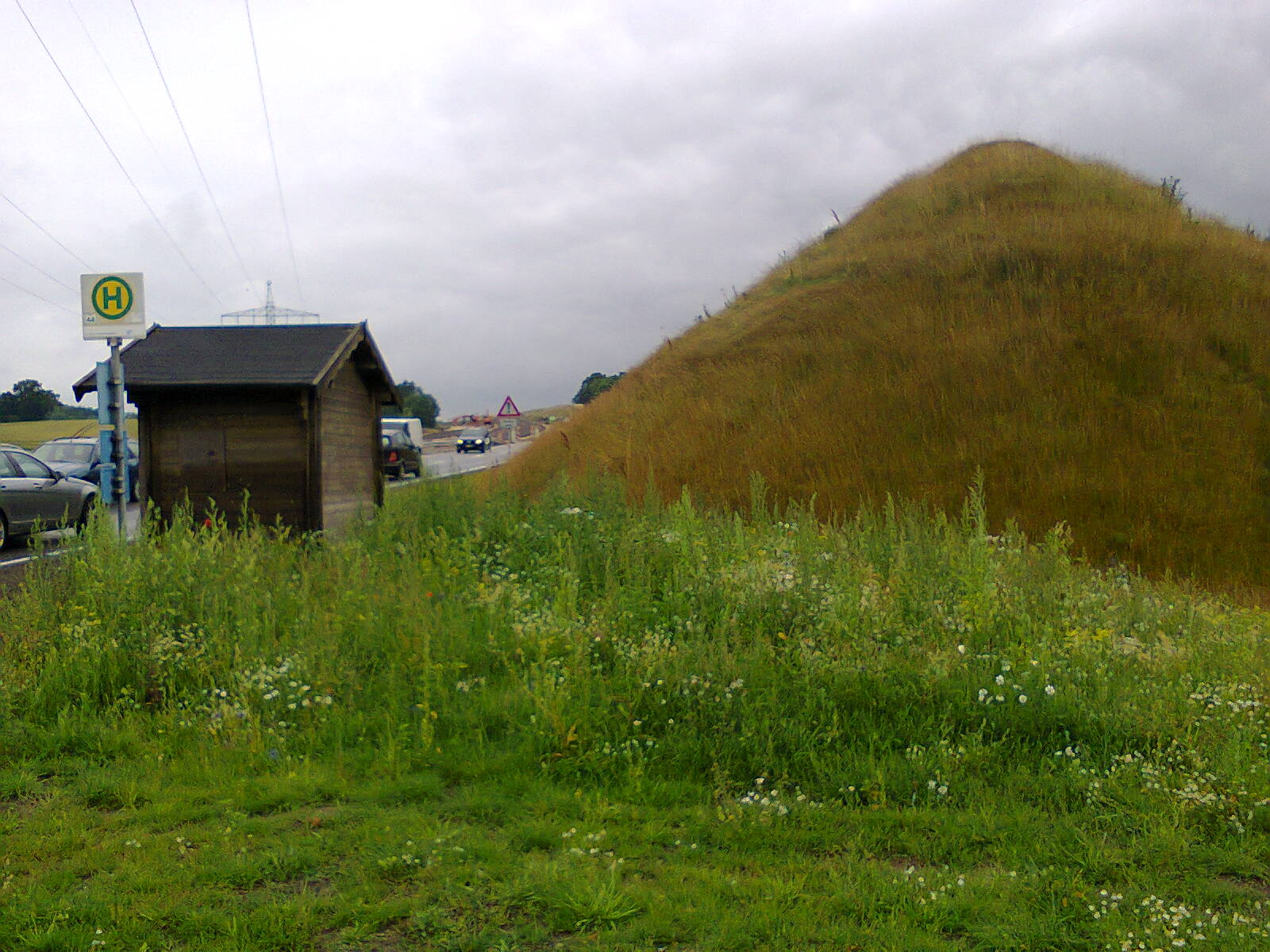 Whilst I have a car, I've always found it awkward to use in Birmingham. I find cycling is simply quicker and more practical for most city journeys (and better for my health). Whilst cycling in Germany I realised something was very wrong with British infrastructure, and British attitudes towards cycling. A study tour in the Netherlands showed me how much better things could be. I've also cycled in France, where attitudes to people on bikes are so much better than in the UK.